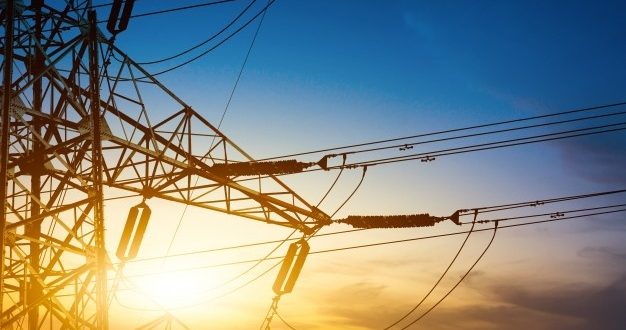 As far as electricity is concerned, two fundamental quantities must be considered. One is voltage, and another is a current source. We will take a look at the difference between the current source and voltage source and understand both the terms better:

The first point of difference between the two is their definition. If we talk about current, it can be described as the rate at which electric charge flows through a point in a circuit. To put it in simple terms, it is the rate of flow of electric charge.

Now, if we talk about voltage force, it can also be referred to as electromotive force. It is the difference between two points in an electrical field. So if we look at current force and voltage force side by side, the former is the rate of flow of charge while the latter is energy per unit charge.

There’s a great relationship between current force and voltage force, but it also brings a strong differential point between the two terms.

If we study both of them side by side, voltage is the cause while current is the effect. There’s no way that current can flow without voltage. It means that there’s no existence of current if there’s no voltage. But voltage can exist without current.

The instrument to measure current is Ammeter, while the instrument to understand voltage is Voltmeter. As far as the SI unit goes, it is 1 ampere = 1 coulomb/second for current. Meanwhile, it is 1 volt = 1 joule/coulomb when it comes to voltage.

If we talk about the importance of current force and voltage force, both elements are integral parts of electricity. If we are talking about the operation of a circuit here, both of them are two aspects of the same thing.

When we get an overall analysis of things, voltage is the pressure here. It doesn’t mean that voltage is more important, it’s just that it is easy to measure voltage. This is going to be the driving force for the behaviour of the circuit. Current is the effect of the response from such pressure. They are linked together and complete each other.

Instructions for use and safety measures for hipot testing 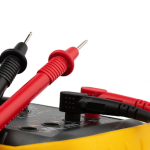 5 Things You Need to Know About Low Resistance Testing 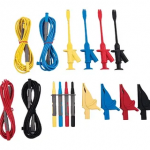 What are the Effects of High Voltage Transmission Lines on Humans and Plants? 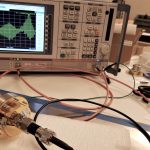 Navigate Electrical Troubleshooting For Your Facility
STILL NOT SURE WHAT TO DO?

We are glad that you preferred to contact us. Please fill our short form and one of our friendly team members will contact you back.